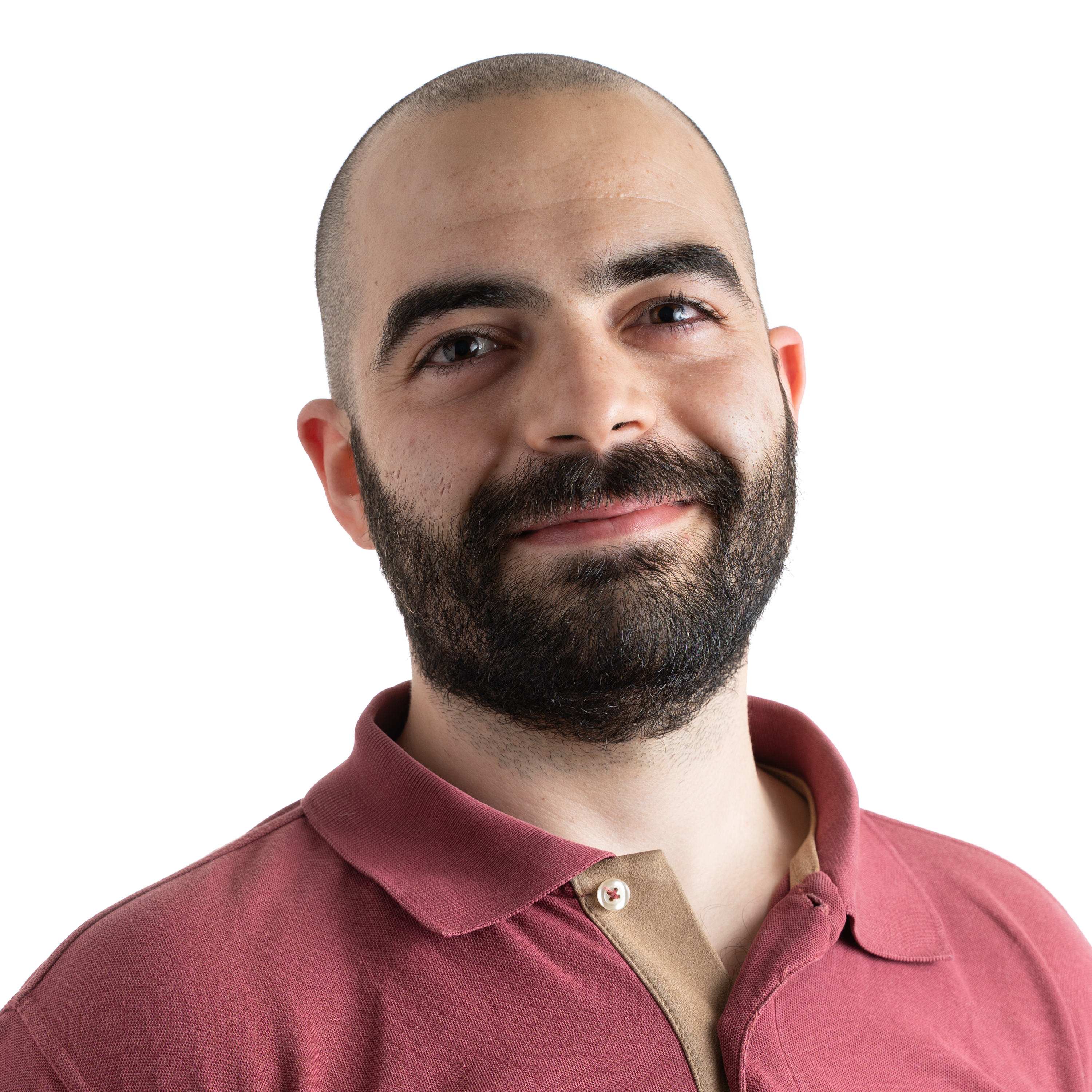 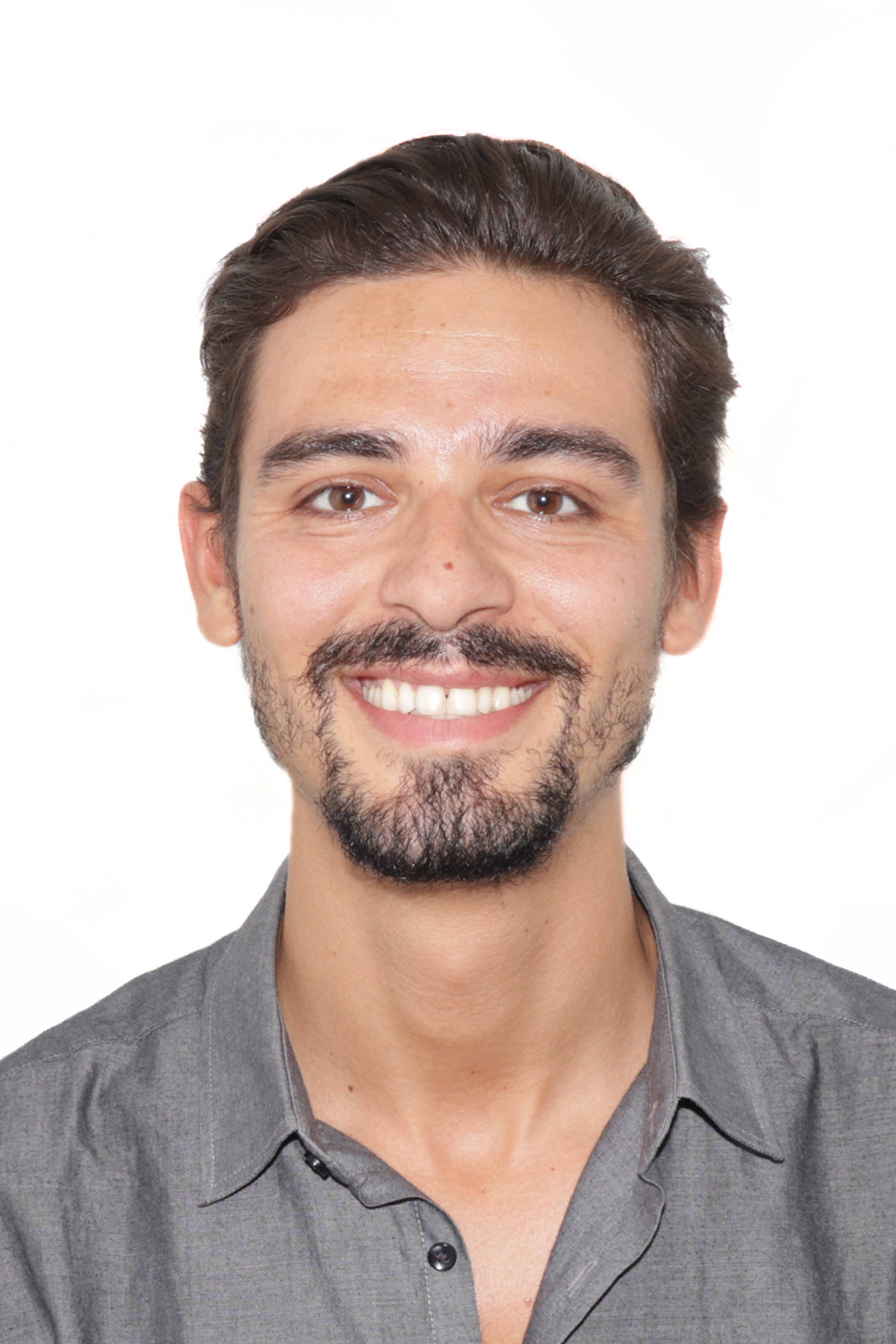 Jorge is a PhD student in Sustainable Energy Systems from the MIT Portugal Program. Since 2018, he has been working at the Center of Intelligent Systems (CIS), IDMEC, Instituto Superior Técnico (IST), Universidade de Lisboa (UL), Portugal. His research is focused on Predictive Control of Renewable Energies, namely Wave Energy, using Soft Computing techniques. During 2016 and 2017 he has worked as software developer at Novabase, a market leader company in Information Technology (IT) consulting. In 2015 he has concluded the studies (BSc + MSc) in Electrical and Computer Engineering in Faculdade de Ciências e Tecnologia, Universidade Nova de Lisboa (FCT-NOVA). Throughout his academic journey, he has experienced two Erasmus Mobility programs. The first one took place in 2013 at the Delft University of Technology (TU Delft) in the Netherlands, where he has completed academic courses. The second occurred between 2014 and 2015 in Institut de Ciència de Materials de Barcelona (ICMAB) in Spain, where he has conducted the master thesis in the Energy area. His master’s research focused on the recent approach of innovative high-temperature superconducting stacked tapes in electrical machines applications. Ultimately, the project resulted in the development and testing of a frequency controlled superconducting motor with rotor built with superconducting tapes. Furthermore, in 2014 and 2015 he has taught younger students as a teaching assistant in the course of Electrical Circuits Theory in FCT-NOVA.

s Bernardo Firme is a PhD student in Mechanical Engineering at Instituto Superior Técnico, University of Lisbon. He has completed his MsC degree in Mechanical Engineering in 2019 at the same institution. Currently, he is also integrated in a research team working together with the pharmaceutical company Hovione in an Industry 4.0 project. His areas of interest include Multi-Agent Systems (MAS), Machine Learning and Industrial Automation. 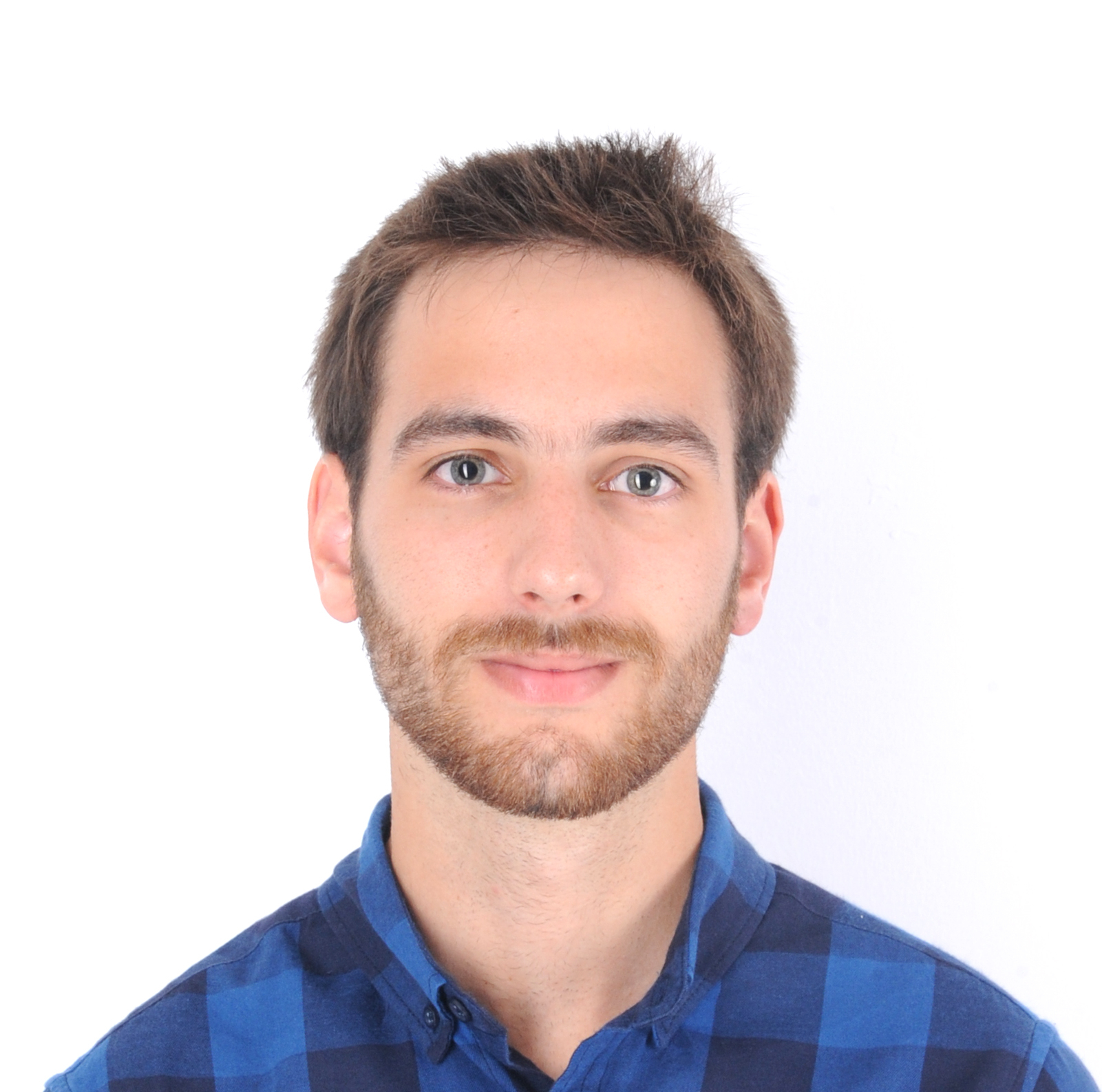 João Santos is a PhD student in Mechanical Engineering at Instituto Superior Técnico, Universidade de Lisboa and Hovione Farmaciência SA. His PhD is on Optimization Models for Operations and Supply Chain Management in Pharma. João finished his Master’s Degree in 2019, after defending his dissertation on Supply Chain Digital Twin, a case study in a pharmaceutical company, which was done in partnership with Hovione. He was also an Erasmus student at TUM in Munich, Germany, where he integrated the WARR Hyperloop team and worked on magnetic levitation. Currently he is working on graph networks for modeling enterprise systems and on the development of simulation and optimization algorithms applied to manufacturing operations, supply chain and logistics. 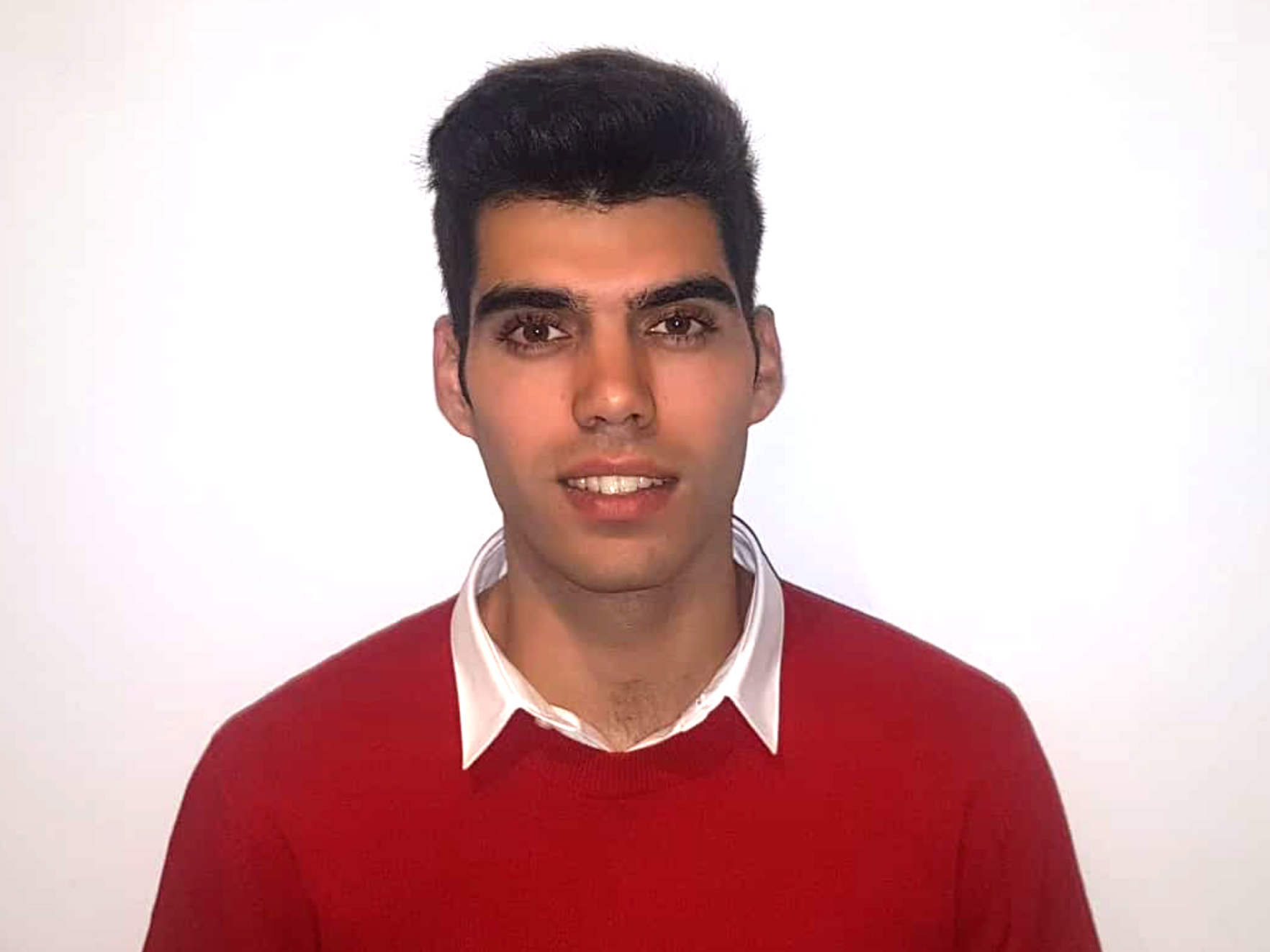 Ricardo is a Senior Student at the MSc in Mechanical Engineering at Instituto Superior Técnico. In 2019, he was studying in the Netherlands at the Delft University of Technology (TU Delft). He is doing research on Artificial Intelligence optimization algorithms, such as Reinforcement Learning and Recurrent Neural Networks techniques, for improving flexibility on job shop problem solving and adjustments. 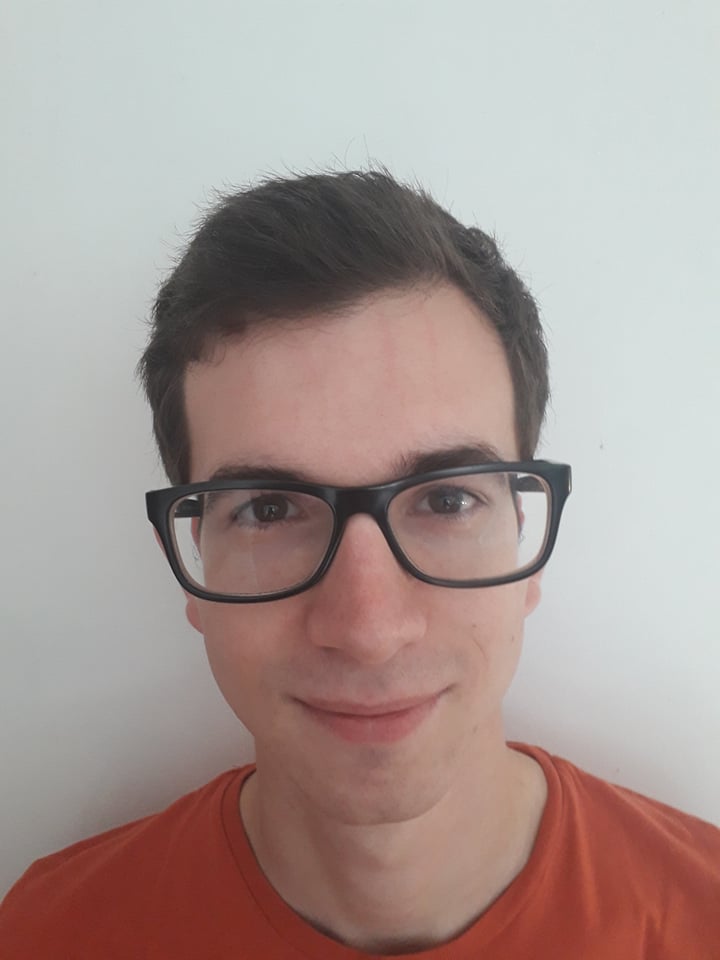 Filipe Santos is a mechanical engineering student at Instituto Superior Técnico. In 2019, Filipe integrated a team working with an anthropomorphic arm with a spherical wrist, and image recognition at Poznan University of Technology. Currently, Filipe is doing his master thesis on the topic of Fuzzy Deep Learning. 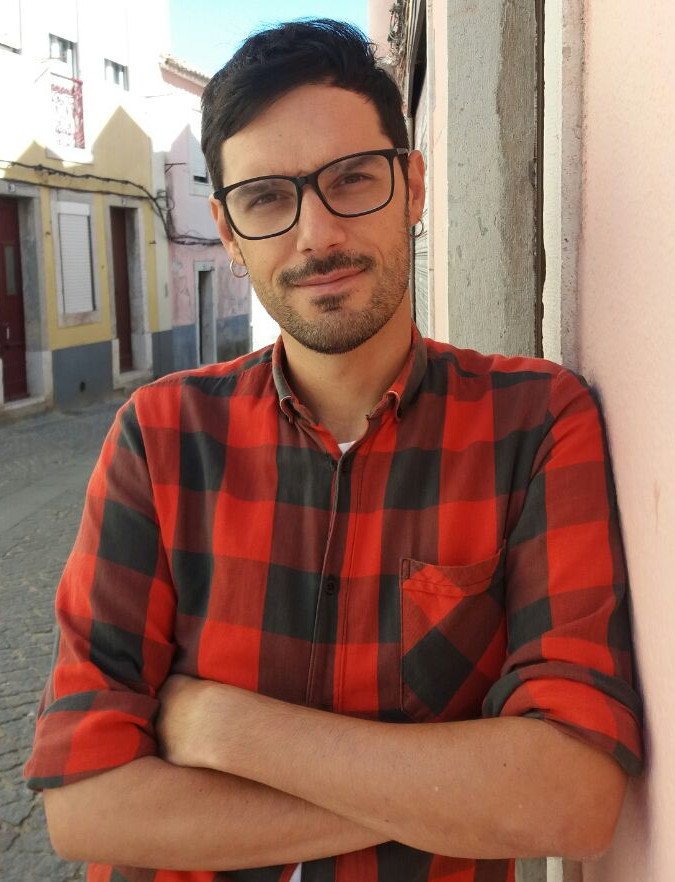 Guilherme Luz is a PhD student at the Sustainable Energy Systems Phd program. He his a member of Instituto Dom Luiz at Faculdade de Ciências da Universidade de Lisboa (FCUL) and Center of Intelligent Systems, IDMEC, at Instituto Superior Técnico (IST). In 2018 he finished the Integrated Master in Energy Engineering in FCUL and Laboratorio Nacional de Energia e Geologia (LNEG). His Msc thesis was on distributed demand side management in smart-grids with applications to demand aggregators. In his Phd he continued this work with a focus on the maximization of collective self-consumption or Energy Communities using classical, heuristics and multi-agent optimization. Recently, he have been working in multi-agent reinforcement learning as a new approach for solving multi-agent load scheduling problems. 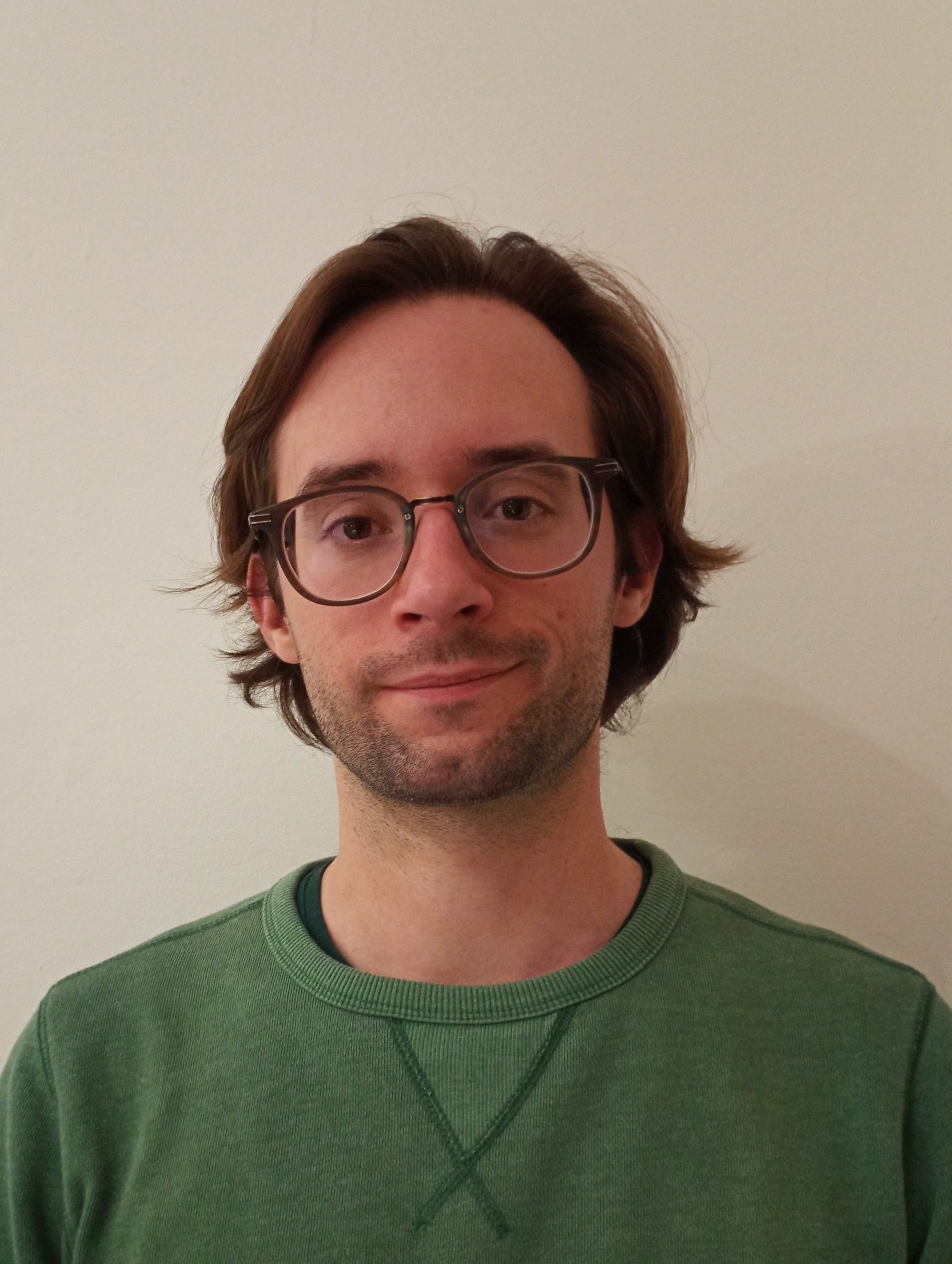 Diogo Oliveira is a PhD student at the Mechanical Engineering Doctoral Program of Instituto Superior Técnico (IST). He is a member of Centre of Intelligent Systems, IDMEC, IST, Lisbon and of Centre for the Environment and Maritime Technologies (MARETEC), IST, Lisbon. His research focuses on combining data-driven and theory-based models in sustainability optimisation of ruminant production. In 2021, he finished an Integrated Masters Degree in Mechanical Engineering at IST. His MSc thesis was on large-scale route optimization in theoretical problems with application to waste collection. 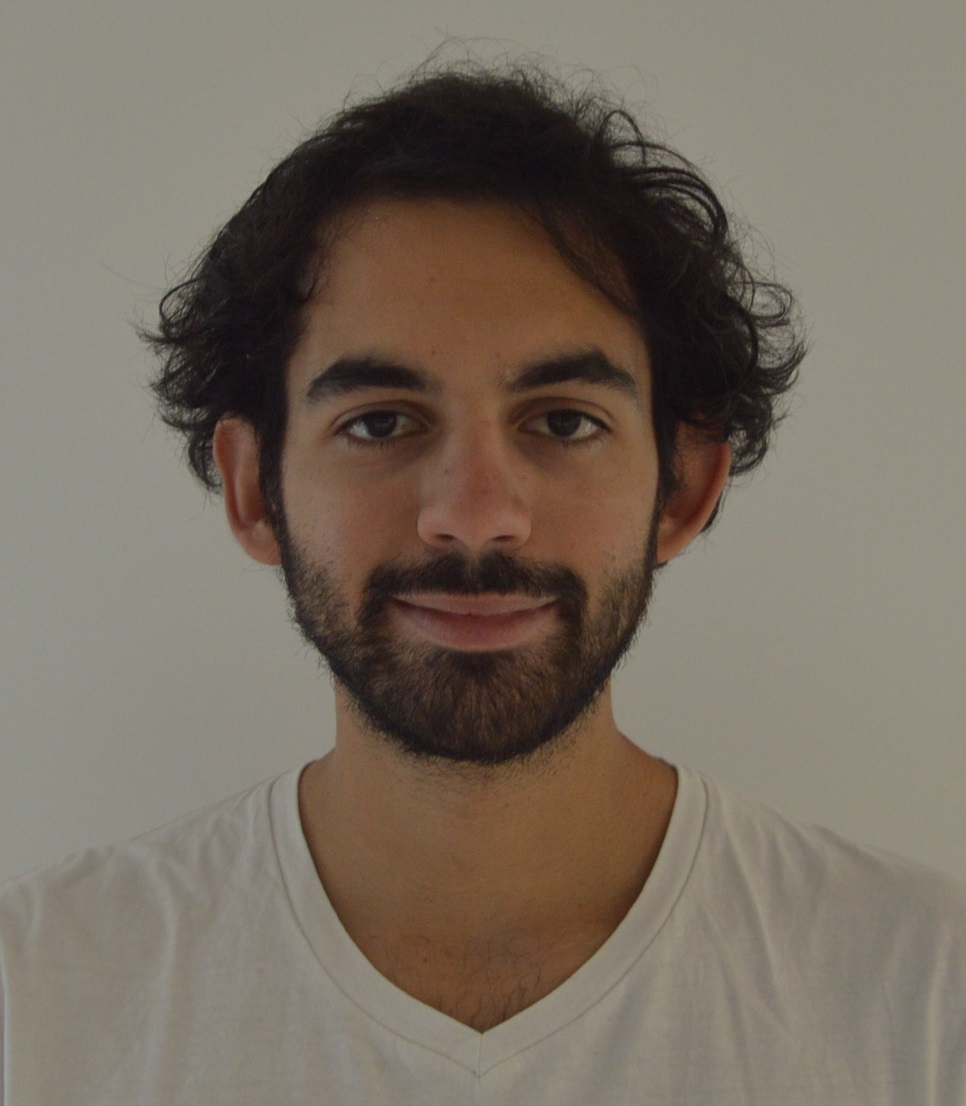 Rodrigo is a PhD student in Mechanical Enginerring currently working on explainable decision support systems and their applications to healthcare problems. He has received the MSc degree in Mechanical Engineering in December 2021 after defending his thesis, entitled “Applications of Autonomous Learning Multi-Model Systems to Binary Classification on Imbalanced Datasets”. In his dissertation, he proposed to apply and modify one of the most recent advancements in explainable fuzzy systems to highly imbalanced datasets. Between March 2022 and November 2022 he has worked on the AI4Life project, which has the goal of finding the main risk factors of infant mortality and propose a better allocation of healthcare resources for the near future.